The other night I was driving on the freeway, in my ICU Video Monitor I could see a car coming up behind me in the next lane on my left. He was going about 90 mph and I could tell he was slightly drifting into my lane. All of a sudden I felt my car being pushed to the right like a very strong wind was pushing me. Sure enough that car was passing right next to me almost side swiping my car, it scared the hell out of me! So I swerved away as fast as I could to avoid him and luckily he missed my car by inches! He was going so fast I couldn’t catch up to him in traffic to get his license number and report him to the CHP. It’s driving situations like this that really call for a new type of protection when you drive, at least a way to prove the actions of other driver’s at fault. So I have developed a new type of car camera system that can record 360 degrees at the same time to protect a driver in case of an accident. The Blackbird ICU Car Cam System can record video to a DVR for video evidence of the rear view, and The Dragon ICU 3-way Dashcam can record video of the front and side views to a DVR. When combined the two Cam Systems can record to a mobile 4 video channel DVR for complete protection in case of an accident providing proof of another driver at fault. 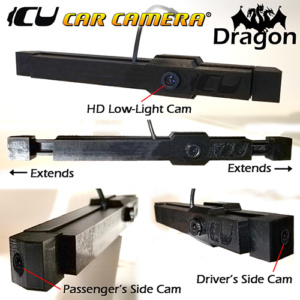 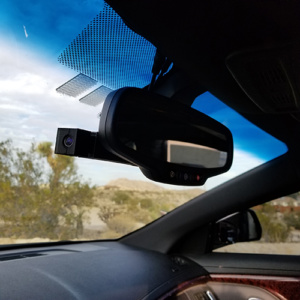 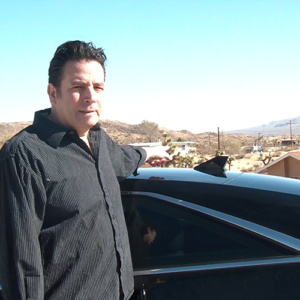 Previous: How to drill a hole on the roof of a vehicle for the ICU Car Camera
Next: Safely driving with a Vulture ICU Car Camera® and a backup camera